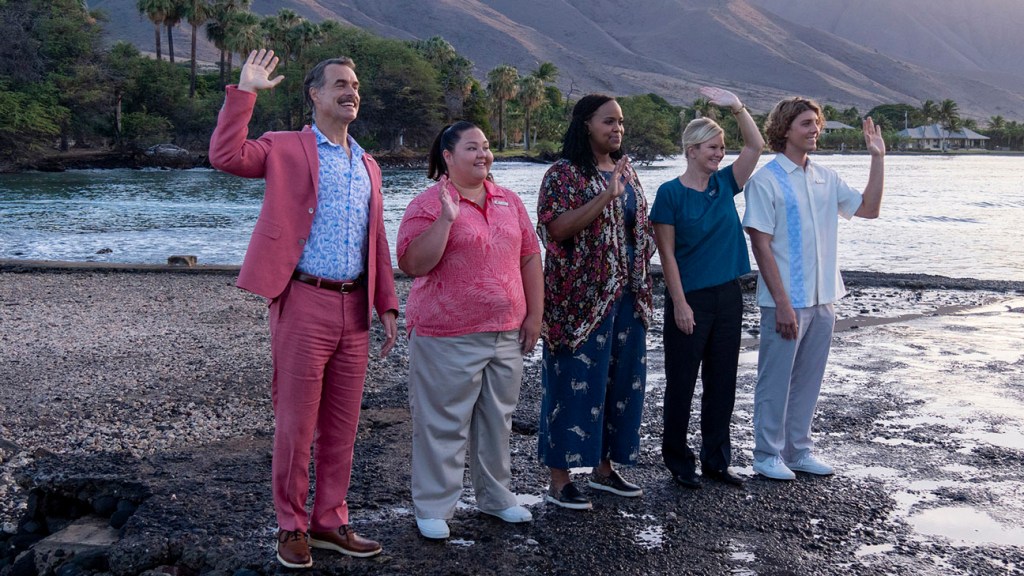 The Guild of New music Supervisors held its 12th annual awards ceremony pretty much on March 20.

Recognizing these who excel at the craft of audio supervision in film, tv, documentaries, game titles, marketing and trailers, the night’s significant winners incorporated HBO’s “The White Lotus,” supervised by Janet Lopez, who gave an impassioned acceptance speech, thanking the tunes makers of Hawaii for taking her get in touch with, and Liza Richardson for “Lovecraft Country” period 1. The Netflix film “Tick, Tick… Increase!,” supervised by Steven Gizicki, took property the prize for movie budgeted above $25 million. Mandi Collier won 2 times for her perform on “Sylie’s Adore & Zola,” and “Dos Oruguitas” from “Encanto,” by Lin-Manuel Miranda and sung by Sebastian Yatra (and nominated for an Academy Award), won for finest track composed and/or recorded for a film.

Acquiring exclusive honors ended up Diane Warren (the Icon Award), for her various tracks to soundtrack main movies, and Mitchell Leib (Legacy Award). The two introduced just about every other with their respective awards.

The Guild of Tunes Supervisors was launched in 2010 and, in addition to its once-a-year awards, hosts a variety of networking and academic activities. Between them is the info-packed Point out of Tunes in Media Conference.

See below for the complete Guild of Music Supervisors Awards winners checklist:

Best Music Written and/or Recorded for a Film

Laura Webb, Lindsay Wolfington – To All The Boys: Constantly And Without end

Ideal Tunes Supervision for a Documentary

Greatest Music Supervision in a Docuseries

Ideal Tunes Supervision in a Trailer