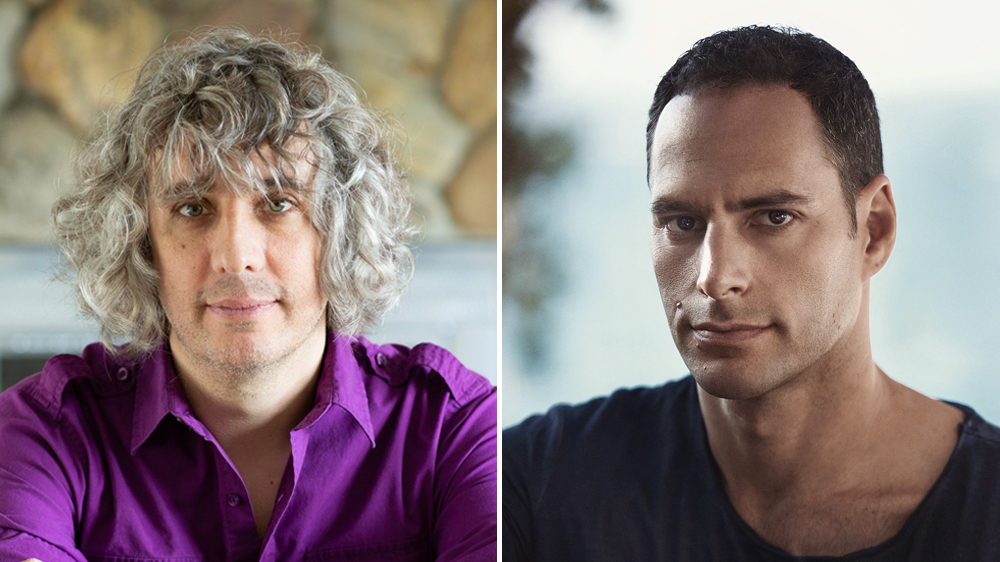 The new bi-coastal production company, called Malule Entertainment, will be based out of Los Angeles and Miami, where Valenzuela resides. Both partners have lived in the U.S. for more than 20 years.

Hinting at the type of films and TV series they’ll be producing, Valenzuela said: “I’m most interested in exploring the chance to collaborate with first-rate screenwriters and, at the same time, give emerging Latin American writers the opportunity to write hybrid stories that mix genres and formats.”

“Who said that a thriller cannot be written as if it were a melodrama? Why can’t a romantic comedy have, in addition to a powerful love story, a layer of suspense?” he pointed out.

“I believe in exploring new avenues, in organically telling stories that are new, diverse and that are borne from our Latinx world but that also have a global appeal,” he asserted.

In October, Valenzuela signed a three-year exclusive creative partnership for series and a first look film pact with Netflix that will solely focus on his skills as a writer.

“Chascas has more than 25 published books, including novels for adults, children and teens,” said Akoskin, adding: “Part of Malule’s mission is to adapt some of those books into television and film.”

“Valenzuela’s extensive career, not only in the world of literature but also in the audiovisual industry, marks an interesting way forward because it gives us a vision of how media and different formats can coexist. Many of his novels have a cinematographic point of view that we can and must exploit on screen,” noted Akoskin, whose list of notable film credits include two-time Palme d’Or winner Emir Kusturica’s “On The Milky Road,” winner of the Little Golden Lion at the 2016 Venice Film Festival; the Emmy and Golden Globe-nominated HBO film “Nightingale,” starring David Oyelowo; and “Captive,” with Kate Mara and Oyelowo.

Akoskin’s upcoming projects include anthology feature “Tell it Like a Woman,” currently in post, which features prominent female directors led by Catherine Hardwicke, Taraji Henson and Lucia Puenzo. He also stars in and produces the Argentine romcom “Mienteme” by Sebastian Schindel, which starts production in December.

He is also developing a remake of Alejandro Amenábar’s gothic thriller “The Others” and 1996 feature debut, “Thesis,” with Sentient’s Renee Tab and Christopher Tuffin, the latter with FilmSharks’ Guido Rud and Enrique Cerezo executive producing.

Valenzuela is currently working on the third season of “Who Killed Sara?” whose first season landed in Netflix’s Top 10 list of 87 countries, including the U.S., Germany, Israel, Brazil and France. Aside from the pending launch of various novels as well as a play in Argentina, he has an upcoming series on Netflix under the new alliance, “Donde Hubo Fuego” (“Where There Was Fire”) a Mexican novela set in a fire station.

Malule Entertainment is repped by UTA.