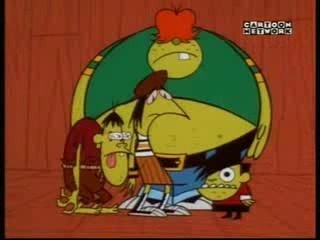 Leisure information online will be accessed from any … Read More...